Taylor Swift: Is She Recording OR Performing?

With the world of technology we live in today, it’s (literally) the easiest it has ever been to become a recording artist of any kind. Whether you want to do it for fun, become a legend, or join a huge record label – the software, equipment, apps, it’s all there for your ease of access. 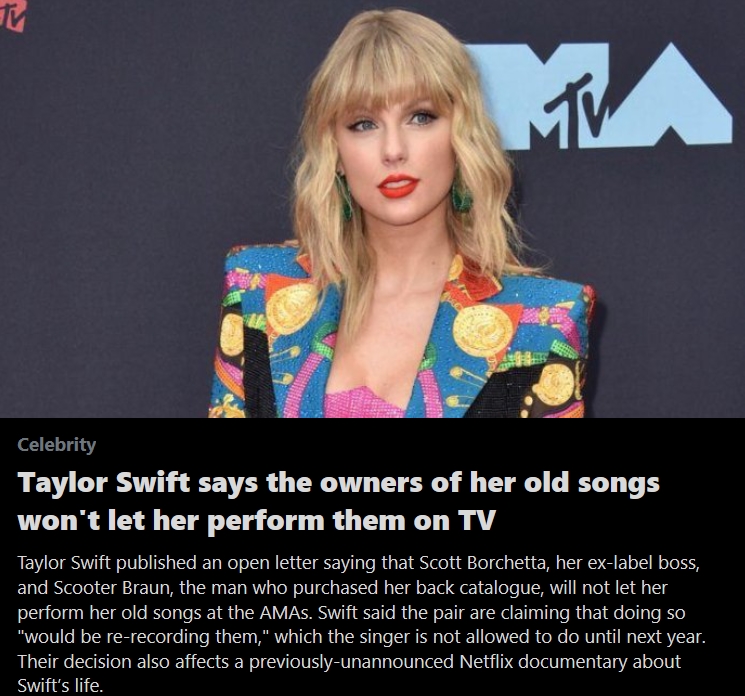 Earlier today I was perusing the social media world and came across the hashtag “#IStandWithTaylor”. Being Bo, I decided to click on it and see what it was about. Most of the “trending” on Twitter that I come across has to do with some Japanese boy-band, Colombian political bullshit, or something that is of no bearing on any American (Veteran or Civilian) whatsoever. This however was something completely different. (A few images below of what is trending with this hashtag.) 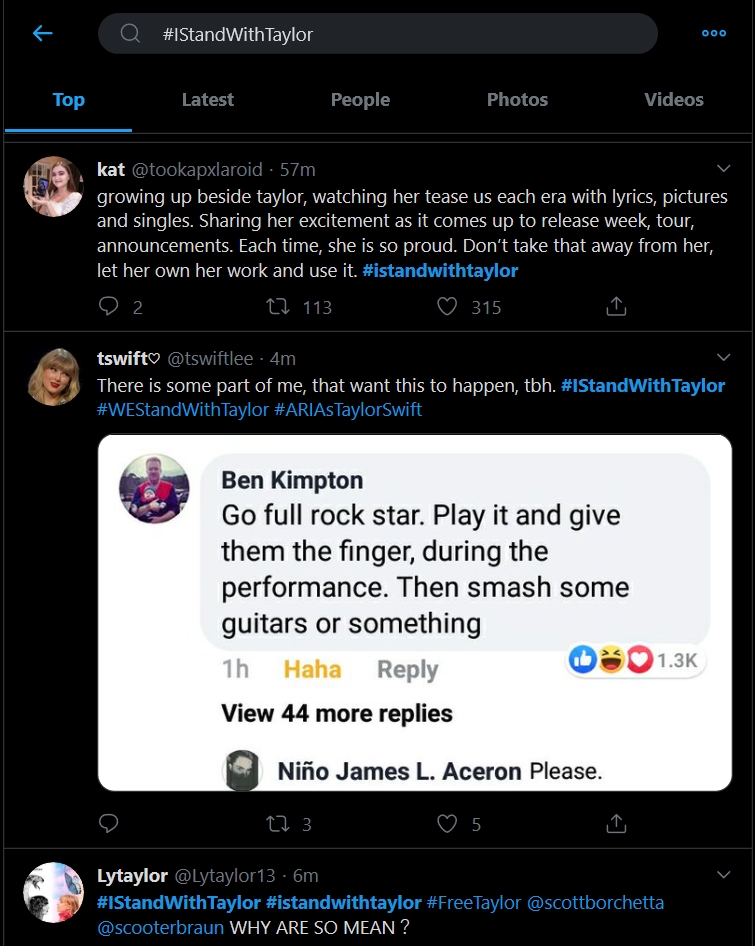 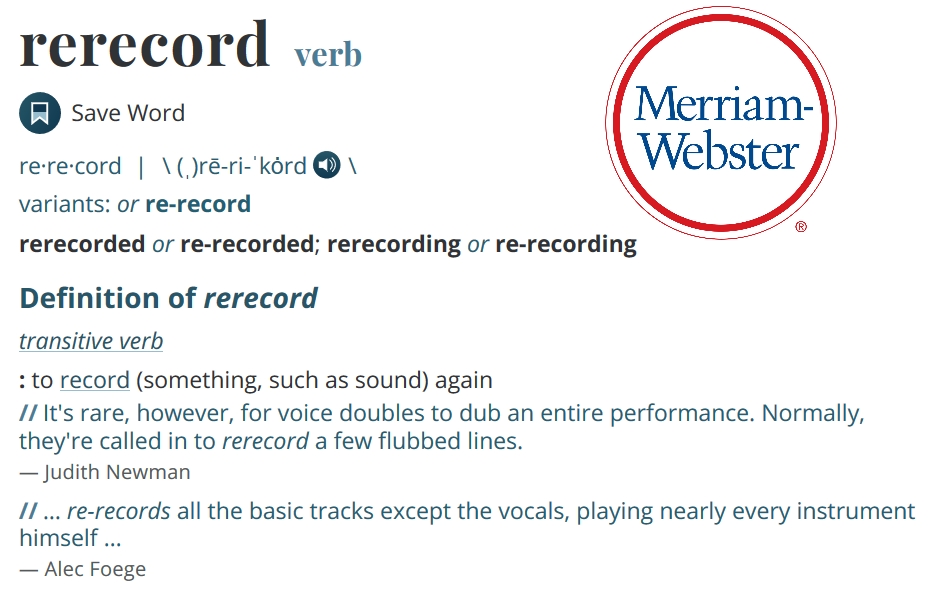