I joined the North Carolina National Guard when I was still a Junior in high school. Yup. I was one of “those” kids. I was in my school’s ROTC, band, and even had a job at one of the local McDonald’s less than two weeks after I had turned 16. Now I’m not going to give you a sob story although I will tell you the truth.

"Nothing I tell you is a lie, except my real name. Other than that, what you see is what you get."

Life growing up was wonderful to me. Looking back, we had it rough and my mom struggled to even put food on the table. Being from a single parent home with a younger sibling can have it’s good and bad moments. Honestly for me though, I had more good than bad. I could talk about how hard it was or how we never had the money to buy whatever we wanted and how we almost lost our home more than I can count, but you’re not here for that. 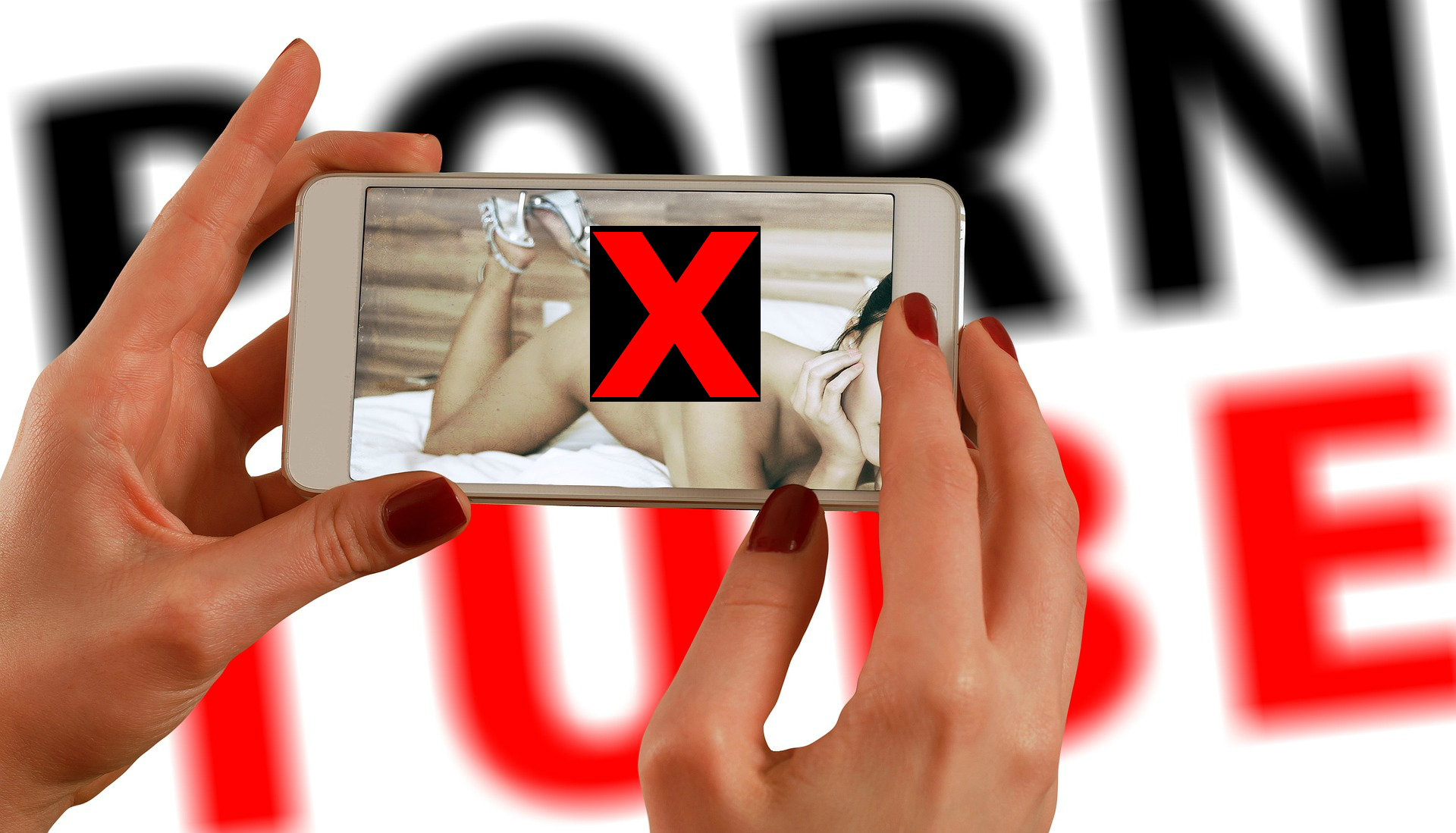 No, what you want to know is, “Who in the blue hell is Bo Nur Wood? Some failed porn star?” Well, yes I am. They told me that they didn’t accept baby carrots no matter how much they made a pig squeal. So, here I am. I was a PFC when I went to Iraq and I miss each and every last day of it. I miss the family, brotherhood, my brothers & sisters that could relate to everything. Young and old. The majority of us were between 18 and 40. The older ones were on their last leg and ready to call it quits.

Once in a while I like to rub pepperonis between my legs and sit on a vibrating cell Nokia cell phone from the late 1990’s while I type yet, I’m all out of pepperonis. In Iraq, I was promoted to Specialist and I did do some TOC “rat” stuff. Let’s just say that Brigade was pissed they couldn’t have me, my Captain wanted to keep me as S2 for the Unit and my actual MOS was a 92G. You heard it here, folks! I was the young Frank Costanza. [Death From Within!!]

About mid June to early July of 2009, I started experiencing symptoms as though I had a virus. We’re talking about running to the Wag Bag Shack after eating a single cracker, stomach feeling like it was being ripped out and nauseated all of the time. I was ordered to see the Medics more than once and every time it was the same story, “You’re probably just homesick/depressed/stressed/nervous/etc.”

They gave me the pills to see if I had some type of “parasite” in my system. Yes, yes I did. It was called Crohn’s but they didn’t want to send me to Stryker or anywhere else to have any tests ran. It was all in my head and because I worked the Burn Pit and was “unhygienic.” [Skip one shower after you first get in country and you’re a nasty fuck. Yeah, I missed ONE day of not showering because I had had one about three hours earlier before the ShitHook ride… Go fucking figure that one out.]

So I swallowed a shit ton of Imodium throughout the tour, got back in 2010 and the symptoms worsened. About mid September of 2010… I was passing blood and could not even keep water in my body. I had an emergency colonoscopy after finally pleading with the G.I. and it was found that I had severe Crohn’s. At this moment in time I had lost weight to the point that I was under 100 Lbs [I’m 5’8”], malnourished from it taking so long to be diagnosed, and could be dead within a few months.

They pump me full of steroids and a load ass cocktail of other medicines, I develop compression fractures from all of the aforementioned and they decide that narcotics are the way to go! “We’re sorry, the bullshit you have tried to push is unavailable. Please check that your brain is still intact.” This caused me to be unable to walk or stand under my own weight. I’ve been “crippled” as DV6 says, since 2011. Eight years. The pain is unbearable at times and I refuse to take any pain pills.

We’ve all lived a life and some worse and better than others. At the end of the day, we all have something in common in experience, what we’ve done when it comes to serving, and the fact that we can laugh at DV6’s ass when he falls over Storm on a live video. Look at that shit, tell me I’m lying!

If any of you have any questions, please feel free to ask. I’m almost always awake and I know this wasn’t a lot of what you expected but hey, I’m also not a professional journalist nor is this site about professionalism when it comes to us. Although, it would probably help us get a sponsor.

**Please click the image below to find out more aout what Crohn's is and how many people live with it. Not all things said are for every person with Crohn's however, you will have a good idea of what a lot of people go through on a daily basis. If you have any questions, please feel free to ask at any time! 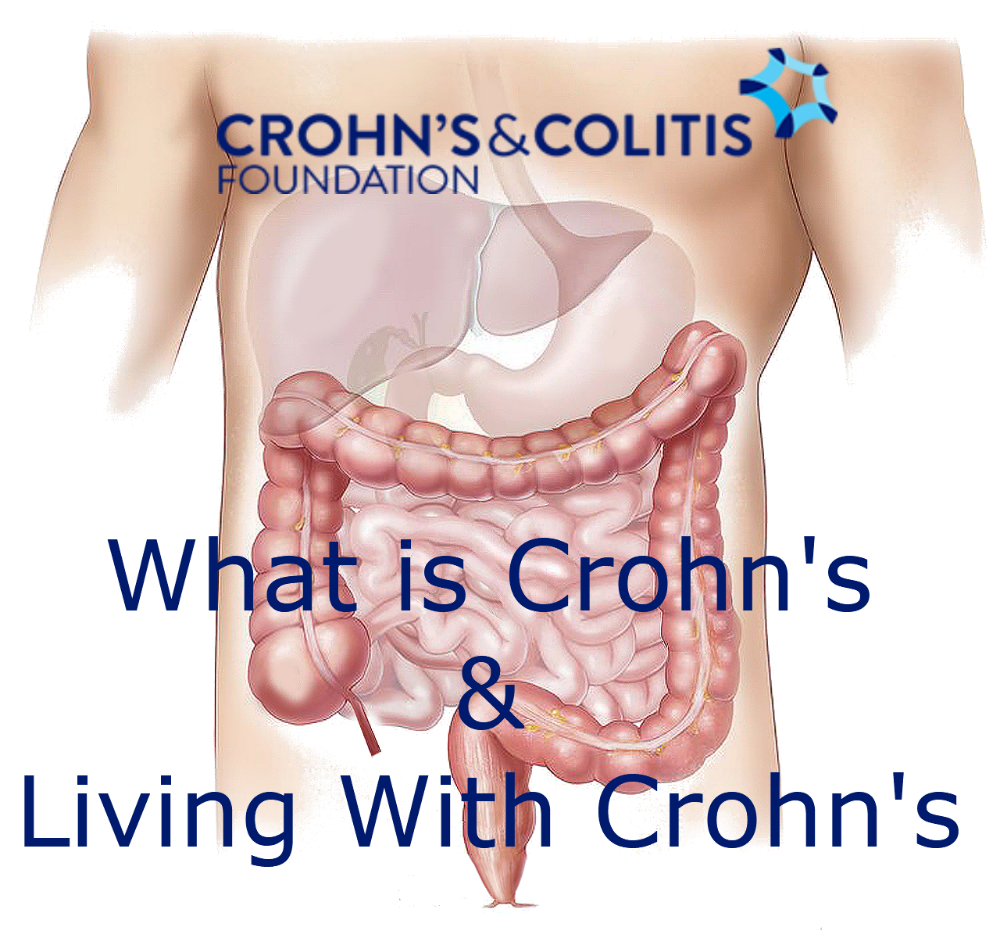