MEET THE AUTHORS BEHIND YOUR FAVORITE [AND IDIOTIC] ARTICLES!

She doesn't always drag her feet but when she does, it's when an introduction is in order. Excuses for DV SpookyCat may include;  I'm fucking tired, It's not even light outisde, There's dew on the grass! [She may also say you're just being a dick.] All-in-all, SpookyCat is just like the rest of the female staff, she kicks ass and isn't afraid to speak her mind. Oh, and cats... that's still a thing.

Joaquin is our residential Service Dog/Animal expert. Literally. He also served in the Navy and thinks that he's an "author" for some reason. [Something about his book, PTSDog: Post Traumatic Stress disorder and the Service Dog. JJ [we like to make him feel special] is also a disabled Veteran, photographer [you've seen his work in PlayGirl], has his own show [Service Dog Show with PTSDog], and he dabs in the occasional video game.

Not only is Bo C.O.O., host and back-door cripple for DV Radio, LLC., he's also a huge nerd. And by "nerd" we mean that he has a ear bleeding laugh while wearing a pocket protector [when he DOES wear clothes and that's very rare]. Bo was a cook when he served and probably could've used a few pounds. Well, he's making up for that now while he takes Prednisone for his Crohn's and laughs at those that called him a twig growing up!

She's beaten everything life has thrown at her and she still laughs at her farts (dude, she'll make you gag!). We must disclose that she was also an Air Force Load Toad and now she has followed in her grandfather's strokes to pursue The Joy Of Painting with Fox Ross.

This guy is the one you probably question, because he is shorter than he sounds and wears glasses. Marquis claims to be a Veteran Army Artillery dude that got sand in his M4 then, blamed the Iraqi hedgehogs for his shaving profile. Once in a while he says something smart and intelligent. This, this is why we love Marquis. 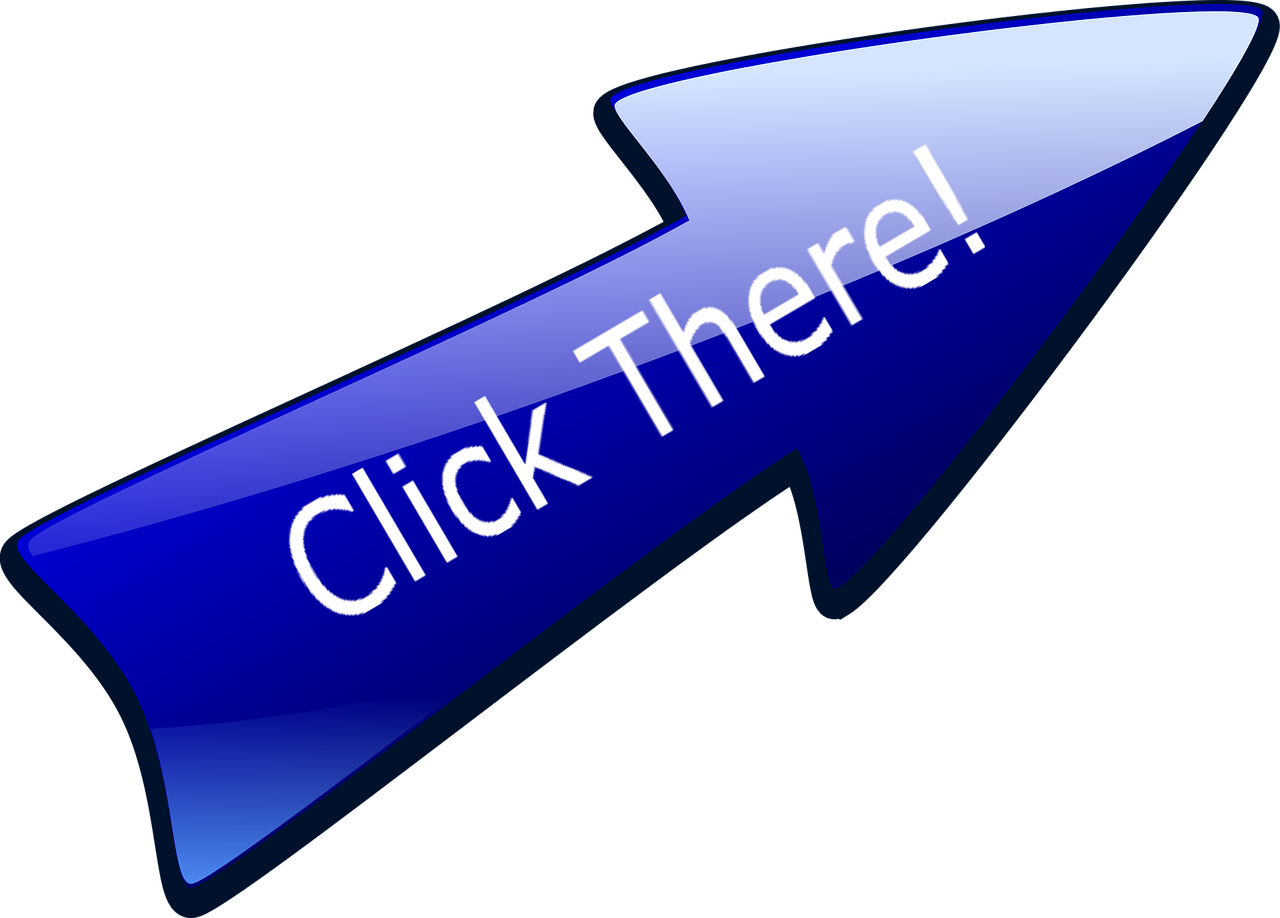